Taking inspiration from his father Bert Nievera, a legendary Filipino crooner, US-raised Martin Nievera went home to the Philippines in the early 80s to pursue his own career as a balladeer. Since his debut album entitled Martin…Take One up to his most recent album entitled Big Mouth, Big Band, Martin has already released a total of 27 recording albums that have earned him a total of 18 platinum, 5 double platinum, 3 triple platinum and 1 quadruple platinum hits. Martin has also made a succesful career as a televsion host, starting with Penthouse Live, which he co-hosted with his former wife Pops Fernandez. Together, they staged highly succesful concerts that earned them the titles Concert King and Queen. They also shared the success of several big screen romantic comedies, including Always and Forever and Si Mister at Si Misis. His own late night shows Martin After Dark and Martin Late @ Nite were both widely-followed during their run. He has also been tapped to become one of the judges of The X Factor Philippines and the new talent competition Pinoy Boyband Superstar. He also remains as one of the regular hosts and performers of the Sunday noontime variety show ASAP. 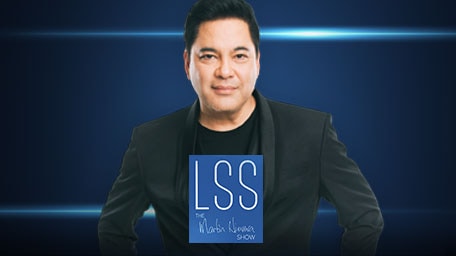 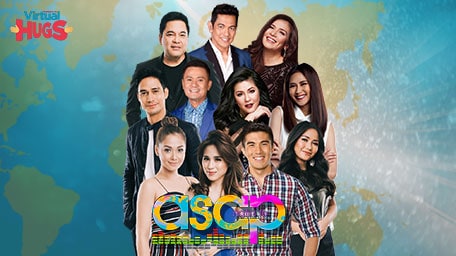 May 03, 2020
Apr 26, 2020
Apr 19, 2020
Apr 12, 2020
>
Want to talk about your favorite movies, shows, or celebrities? Join our official Facebook community. For questions or feedback about our website or your TFC Online Plan, you may send an email to support@tfc.tv or drop us a message thru FB Messenger or just click on the 24/7 Live Chat link below to talk to your Customer Service.
If you still don't have a Kapamilya Name yet, enter your email address to access your TFC Online account. Once signed in, you can create your very own Kapamilya Name.