Star Circle Batch 7 alumna Jodi Sta. Maria first made waves in show business via the hit 90s youth-oriented drama series Gimik, Flames and, most notably, as the tomboyish Georgina in Tabing Ilog. She was also part of the star-studded ensemble of the movie Jologs. From her teeny-bopper days, Jodi soon graduated to playing lead antagonists in Kampanerang Kuba and Walang Kapalit. She also played the restless soul haunting Kris Aquino’s character in Sineserye Presents: Patayin Sa Sindak Si Barbara. She then played supporting roles in Ligaw na Bulaklak, Tayong Dalawa, Tanging Yaman and Noah. What followed was a series of top rating soaps, including 100 Days To Heaven, the two-year hit series Be Careful with My Heart, and the remake of her old soap Pangako Sa ‘Yo. This time however, Jodi no longer came back as Lia but as the indomitable Amor Powers. Jodi also appeared in a good number of notable independent movies such as the Cinema One Originals entry Third World Happy, for which she won Best Supporting Actress, and the Cinemanila International Film Festival entry Sisa, for which she won Digital Lokal-Best Actress. Jodi has also been part of several mainstream films. Among her recens hits are All You Need is Pag-Ibig, where she reunited with her Pangako Sa ‘Yo co-star Ian Veneracion, and The Achy Breaky Hearts, which featured her two most famous love teams with Richard Yap joining the lead cast. 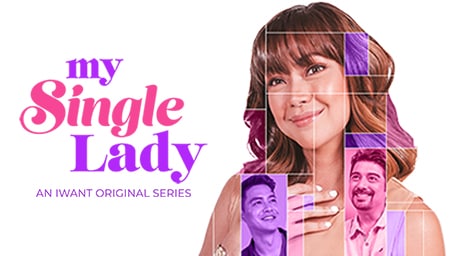 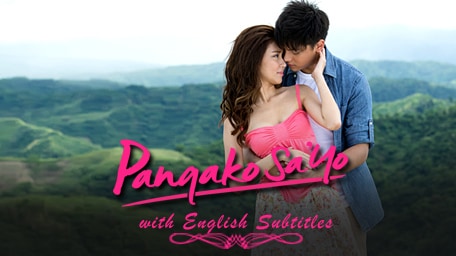 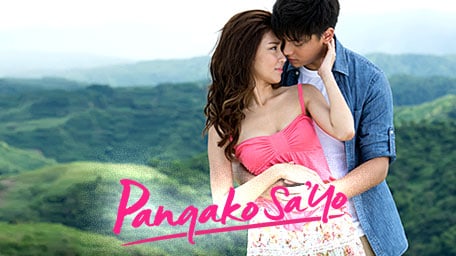 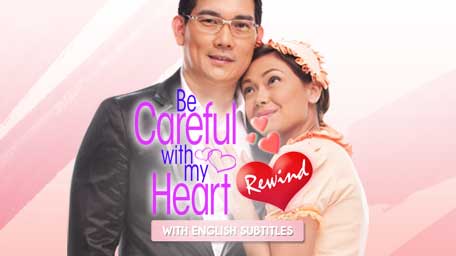 Be Careful with My Heart Rewind 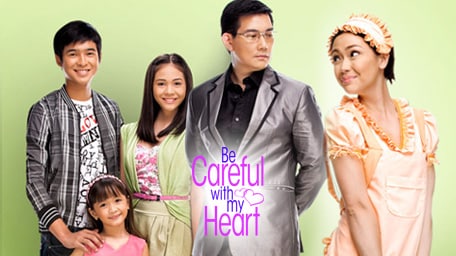 Be Careful with My Heart 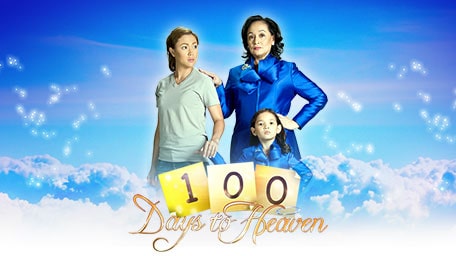