ABS-CBN News and Current Affairs reporter Willard Cheng is living his dream—that is, being a Kapamilya broadcast journalist. At a young age, Willard Cheng has set his sights on being a reporter for ABS-CBN News. At the tender age of seven years old, he would regularly tune in to the evening news, engrossed in the reportage in the same way seven-year-old kids were engrossed in cartoons. He was fascinated at news reporters rushing to scene, delivering accounts as they happen. Growing up, he would write news articles and create makeshift broadsheets, later on progressing into writing for school papers. An AB Communications graduate from Ateneo de Manila University, he signed up for ABS-CBN News’ cadetship program after college. The selection process was just as rigorous as the six-month cadetship program itself, and Willard Cheng was one of the 15 applicants who got accepted as a trainee, besting 185 broadcast journalist hopefuls. Soon, Willard Cheng found himself in the Kapamilya Newsroom, officially part of the ABS-CBN News and Current Affairs team. He was only 24 years old then, and he was the youngest reporter in his batch. He continues to live his dream on-screen, delivering the latest news as a certified Kapamilya. 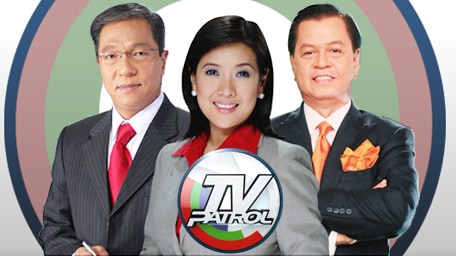 Aug 09, 2020
Aug 08, 2020
Aug 07, 2020
Aug 06, 2020
Want to talk about your favorite movies, shows, or celebrities? Join our official Facebook community HERE. For questions or feedback about TFC Online, your account or Subscription Plans, you may send an email to support@tfc.tv or drop us a message thru FB Messenger or just click on the Live Chat link at the bottom to talk to our Customer Service.
If you still don't have a Kapamilya Name yet, enter your email address to access your TFC Online account. Once signed in, you can create your very own Kapamilya Name.