Shaina Magdayao first joined ABS-CBN as a child star in the afternoon hit drama series Marinella. Proving her versatility at an early age, she also joined the comedy show Ang TV 2 and the weekend series K2BU. She bagged her first FAMAS award in 2003 as Best Child Actress for the film Tanging Yaman. She continued to showcase her amazing gift in acting by taking on major roles in the television drama series Ikaw Ang Lahat Sa Akin, Rounin, Kambal sa Uma, Lobo, Kung Ako’y Iiwan Mo, Nathaniel and The Story of Us and by grabbing the lead roles in the afternoon soaps Komiks Presents: Dragonna and Precious Hearts Romances Presents: Alyna. Shaina has also topbilled her own romcom film with Rayver Cruz, entitled Happy Hearts, and has been part of the Ang Tanging Ina Series as Ai-Ai Delas Alas’ seventh child. She was also in the main cast of the horror flicks Villa Estrella and Shake, Rattle & Roll XII, and the drama-comedy Four Sisters and A Wedding. Shaina was recently seen in the films My CandiDate with Derek Ramsay and the suspense-thriller Dukot with Enrique Gil. She also appeared in Cinema One’s breakthrough millennial-oriented series, Single/Single. Now Shaina takes on another challenging role as Samantha in the new 2018 teleserye, "Asintado." 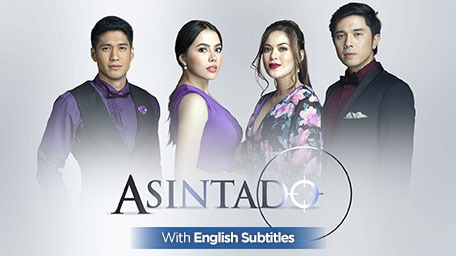 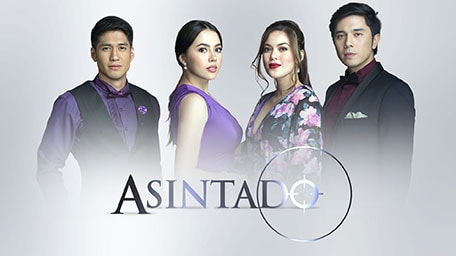 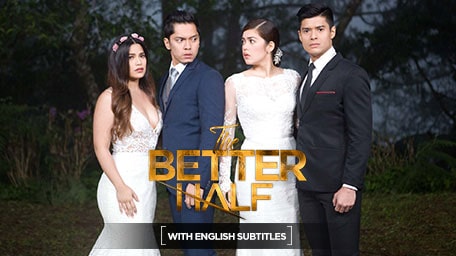 The Better Half with English Subtitles 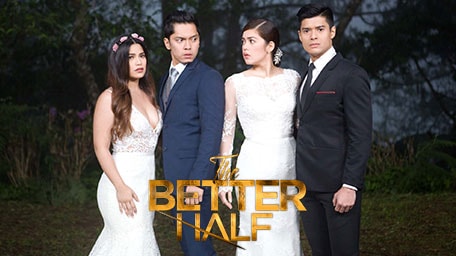 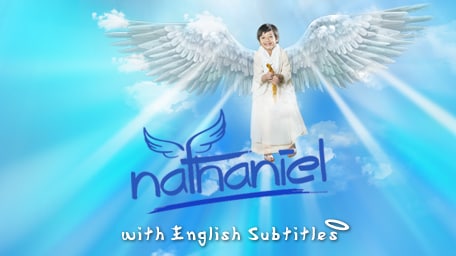 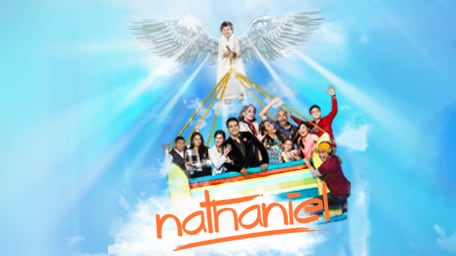 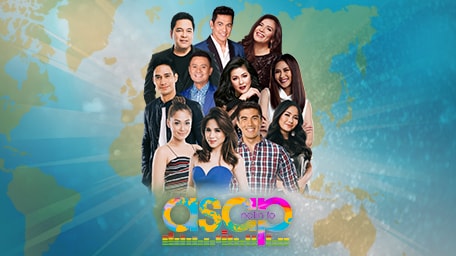 Aug 09, 2020
Aug 02, 2020
Jul 26, 2020
Jul 19, 2020
Want to talk about your favorite movies, shows, or celebrities? Join our official Facebook community HERE. For questions or feedback about TFC Online, your account or Subscription Plans, you may send an email to support@tfc.tv or drop us a message thru FB Messenger or just click on the Live Chat link at the bottom to talk to our Customer Service.