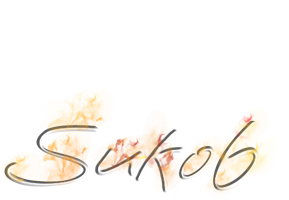 PARENTAL ADVISORY:
This video contains mature scenes, language and theme that are not suitable for young viewers aged 17 years and below.
AIRED MAY 18, 2018
Sandy and Phil, both OFW's in Dubai, are busy preparing for their wedding. Upon reaching her home, Sandy learns from her mother, Daisy, what happened to her friend, Helen. A short time after Helen's father died, Helen proceeded with her wedding. A few weeks after the wedding, Helen's husband dies in a plane crash. As Helen goes to the crash site, she dies in a bus accident. A few weeks later, Helen's mother suddenly disappears inside her house. Their bodies have never been recovered. Sandy proceeds with her own wedding. During the ceremony, she suffers from nosebleed and starts seeing glimpses of a ghostly flower girl. It turns out that she is not the only one who saw it. Maja, a psychic and the daughter of her husband's cousin, also saw the flower girl. Hours later, Sandy and Phil learn that the van carrying some of the secondary sponsors met an accident. When they get to the site, the bodies of the victims could not be found. Instead, they see a bridal cord. Sandy's relatives and friends disappear one by one. Things become more mysterious when Sandy receives their respective wedding photos. The people who died are headless in the photos. They realize that all the headless people in the photos are bound to die. Joya tells Sandy that she is cursed by the "sukob." Sandy is shocked - no one in her family has died recently, nor has anyone gotten married. In searching for the truth, Sandy unearths a dark family secret. Now, Sandy has to find a way to end the curse before it takes away all the people she holds dear. 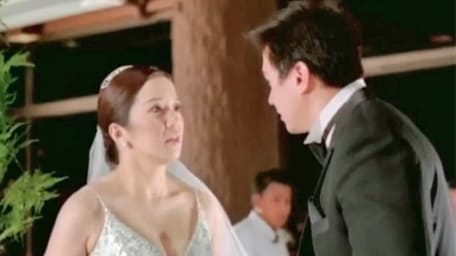 Sandy and Dale are back home in the Philippines from Dubai, busy preparing for their wedding. However, terrible accidents occur which lead psychic, Joya, to tell Sandy that she is cursed by Sukob, which surprises Sandy as no one has gotten married or died in the family in the past year. From there, Sandy goes back to her hometown and the secrets just continue to unravel.
SHARE

Available in USA and Canada only. For details, please email us at premiumplus@abs-cbn.com

If you still don't have a Kapamilya Name yet, enter your email address to access your TFC Online account. Once signed in, you can create your very own Kapamilya Name.