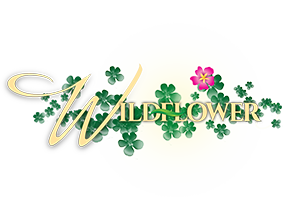 PARENTAL ADVISORY:
This video contains mature scenes, language and theme that are not suitable for young viewers aged 17 years and below.
FEBRUARY 09, 2018
Lily Cruz (Maja Salvador) opens a new chapter in her life. 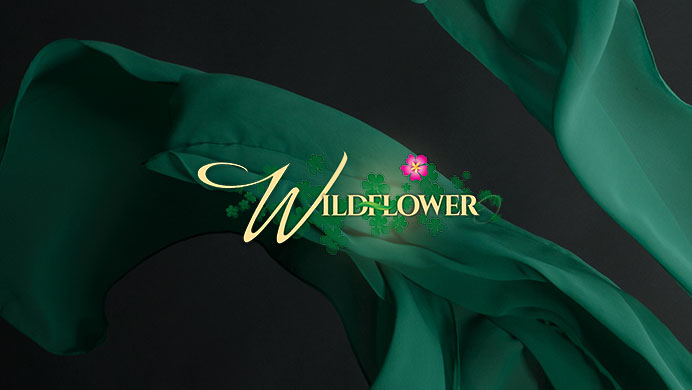 Before anger turns her into Ivy, get to know her first as Lily (Xyriel Manabat), a young girl who grew up in a loving family. Her father Dante (Christian Vasquez), who worked as a PAO lawyer, unfortunately received death threats for a case he handled. This prompted him to leave town with his wife Camia (Sunshine Cruz) and their daughter and relocate to Poblacion Ardiente. The first week in Poblacion Ardiente went well for her family, especially Lily, who easily found a friend in Diego (Jesse James Ongteco). However, misfortunes continued to haunt their family when Diego’s father, Raul Torillo (Wendell Ramos), lusted over Camia and sexually harassed her. Without hesitation, Dante immediately filed a case against Raul, who happened to be the husband of town mayor Emilia Ardiente Torillo (Aiko Melendez). To protect their family’s reputation, Emilia took matters into her own hands. In just a snap, Lily’s life suddenly crashed when his father suspiciously died in a heart attack. Lily was forced to leave her mother. Luckily, Lily escaped the wrath of the Ardientes and found herself in the home of Prianka Aguas (Priscilla Meirelles), who adopted her and raised her like her own. Few years after, Lily finally returns to Poblacion Ardiente as the seductive and powerful Ivy, who vows to seek revenge against the Ardientes. Everything will work out as planned, until she crosses paths with her long lost friend, Diego Ardiente Torillo (Joseph Marco). How will Diego affect Ivy’s plans to avenge her family? Will justice for the death of her parents finally be served? Is there a chance for forgiveness and love in Ivy’s heart?

Want to talk about your favorite movies, shows, or celebrities? Join our official Facebook community HERE. For questions or feedback about iWantTFC, your account or Subscription Plans, you may send an email to support@iwanttfc.com or drop us a message thru FB Messenger or just click on the Live Chat link at the bottom to talk to our Customer Service.

Available in USA and Canada only. For details, please email us at premiumplus@abs-cbn.com